From the computer systems to the communication world, the internet has changed everything. Earlier Internet was just known as the worldwide broadcasting system. It was used only as a medium for interaction between two people or for collaboration or for spreading or distributing the information. But at present, the internet is more than these things. It is one of those investments and development, which has helped us a lot and is still contributing to our growth and development.

Who invented the internet?

When we talk about the internet, it is hard to say one name. As there are many brains who have worked towards the development and existence of the internet. Many computer scientists and computer science laboratories worked towards the idea of wide-area networking at different places like in France, the United Kingdom, and the United States. Many scientists already anticipated in the early 1900s only about the world wireless system. It was the scientist J.C.R. Licklider who was from MIT and ARPA, and he only suggested that for keeping the communications network working and active during the nuclear attack in the US, the computers should be connected. It was then known as the ARPAnet or the ARPA Network. By the year 1965 only, packet switching made it possible to transmit data. By the year 1969, the routing devices of that time were developed by Newman, Bolt, and Beranek. The device was called Interface Message Processors. These devices changed the world of data transmission. Similarly, a lot more changes have been brought on the internet since then, let’s know about it.

One after the other, internet technology kept developing with the help of scientists. In the 1970s, the Internet Protocol or Transmission Control Protocol was developed by the scientists Vinton Cerf and Robert Kahn. In the transmission of the data through a network TCP or IP plays an important role by deciding how to transmit data between different and multiple networks. Later on, TCP or IP was adopted by ARPANET in the year 1983, on 1st January. Then the researchers and scientists started assembling different networks and that made the internet. It became more popular in the year 1990 when the World Wide Web was invented by Tim Berners-Lee, a computer scientist. In between, a lot of practices, developments, and inventions were done in order to create internetwork. Thanks to all these scientists and researchers who made it possible to invent the internet.

History of the Internet Continue Reading 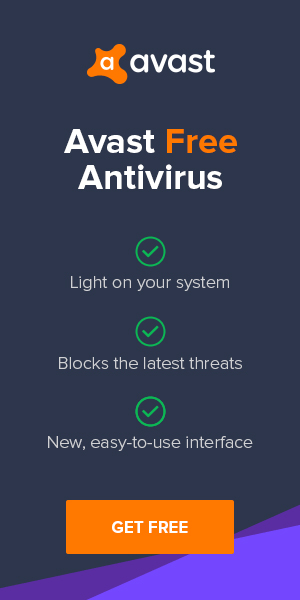 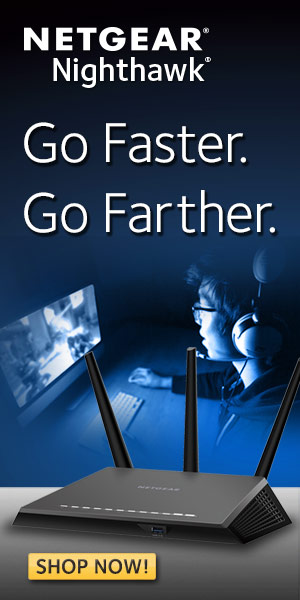 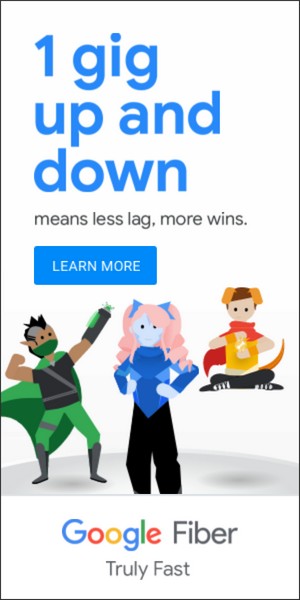